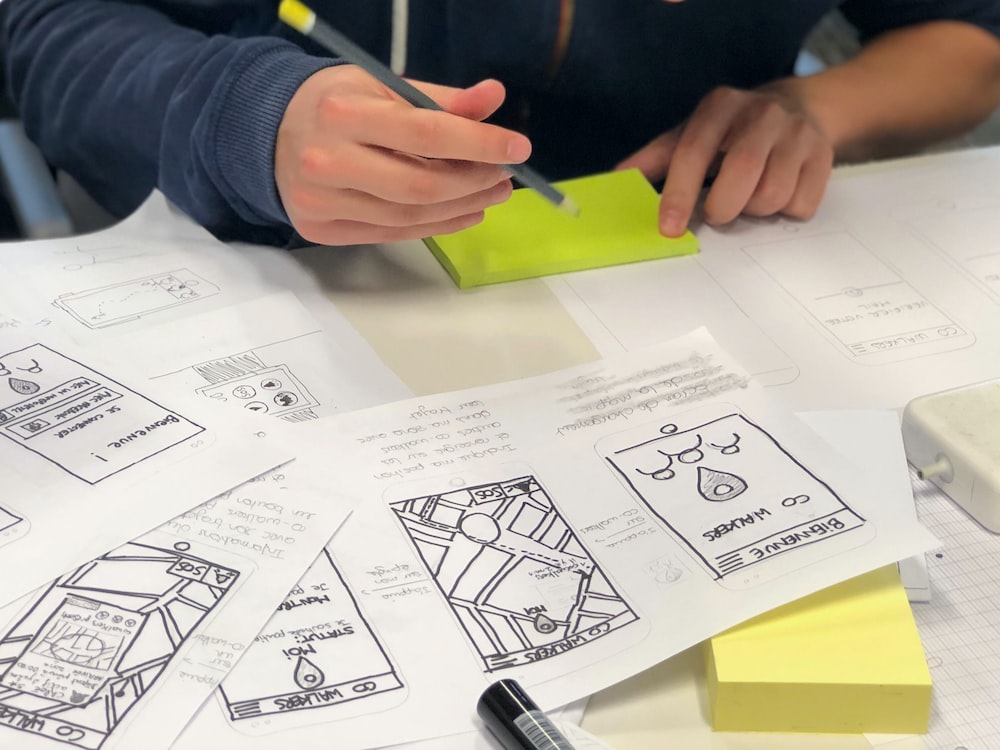 Do you have a Mr. or Ms. No in your company? You know, the one who has an opinion and lots of ideas, but is constantly stuck in the concept stage? Thriving on policies and process, they live for the reasons why things can’t happen. They produce lots of paper and meetings, and little else.

At the other end of the spectrum, you’ll find the cowboy. They push too much too fast, alienating people and triggering defenses. They leave a debris trail a mile long, and don’t get much accomplished either.

So how do you get things done?

Try building a prototype. Make it ugly, half-baked, impractical, and full of assumptions.

Why? There is something magical about putting your ideas out into the world, in a concrete format that we can reason about. It’s provocative and curious. Is it real? Should I take it seriously? Do I like it?

The No people can reason that it’s just a toy, and play along. The cowboys feel it’s unconventional enough to be cool, and hey, at least we’re doing stuff. The conversation shifts from the abstract to the concrete, and suddenly we’re talking about improving on something that already exists.

Now, don’t get too attached to the prototype, because it won’t last long. The good judgement and rigor of a proper methodology will produce something entirely different, once play-time is over.

But that’s ok. In fact, it’s the whole point. The prototype just lights the fuse. Once we blast off from concept-land, we can solve the problem as a team. Magic.